The Untermyer Gardens Conservancy and the City of Yonkers presented a Grand Holiday Illumination at Untermyer Park and Gardens, 945 North Broadway in Yonkers from December 9 until January 8.  The opening ceremony took place at 6pm on December 9, 2016.  Visitors enjoyed the Walled Garden fully illuminated!
​
After the opening ceremony, the Illumination was open nightly from dusk until 8pm from December 10 until January 8.

​The Illumination was sponsored by Tony Schwartz, Deborah Pines and The Energy Project.
​Special thanks to Sound Associates. 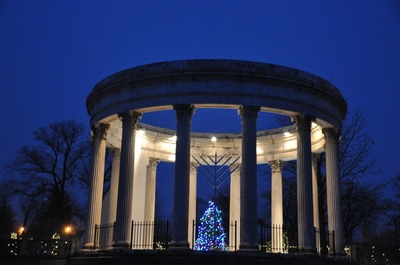 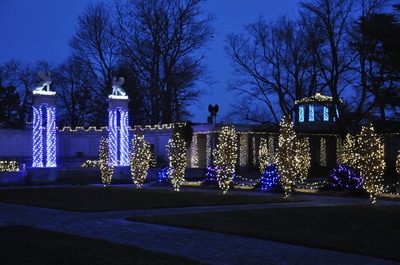 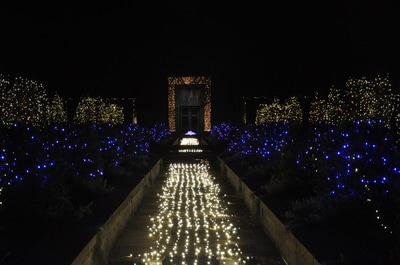 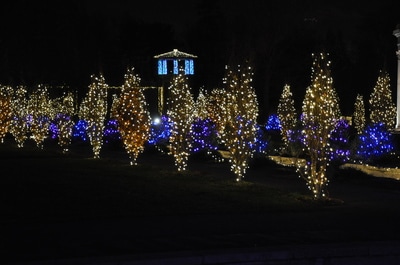 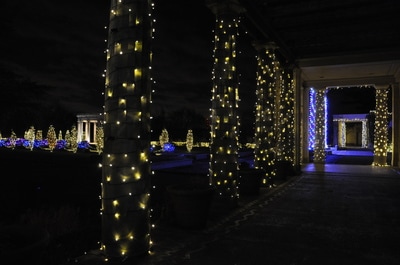 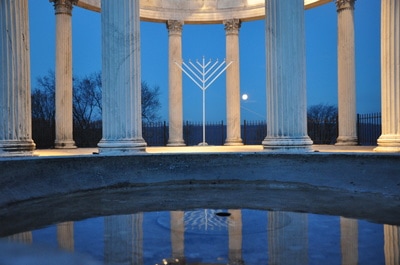 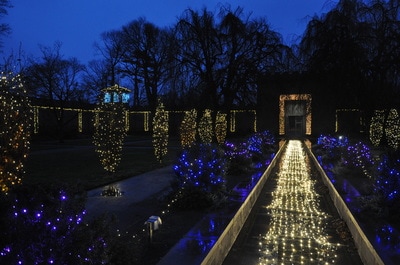 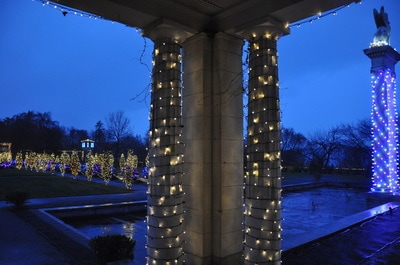 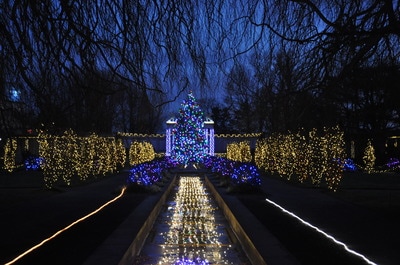 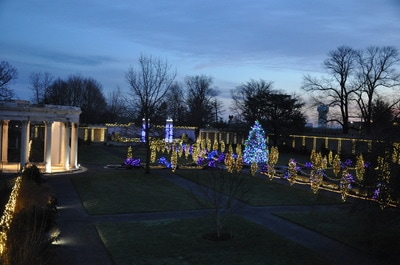 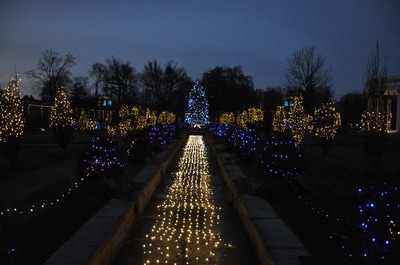 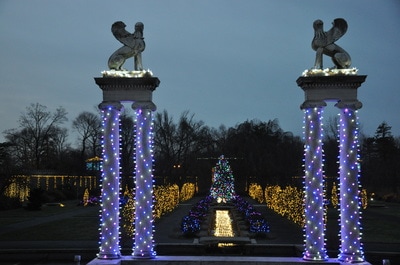 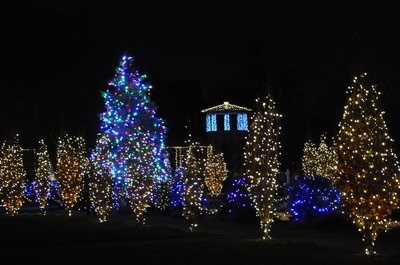 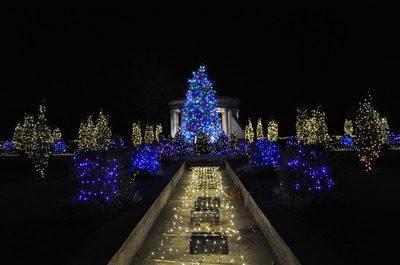 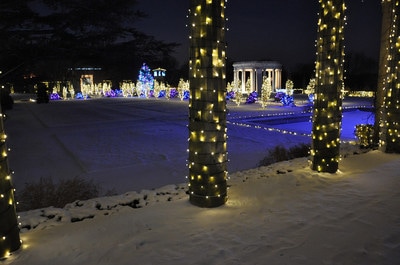 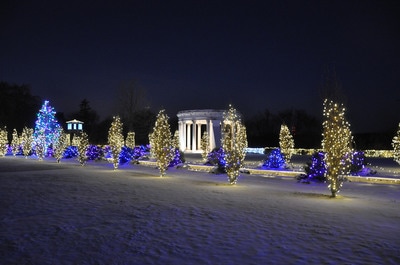 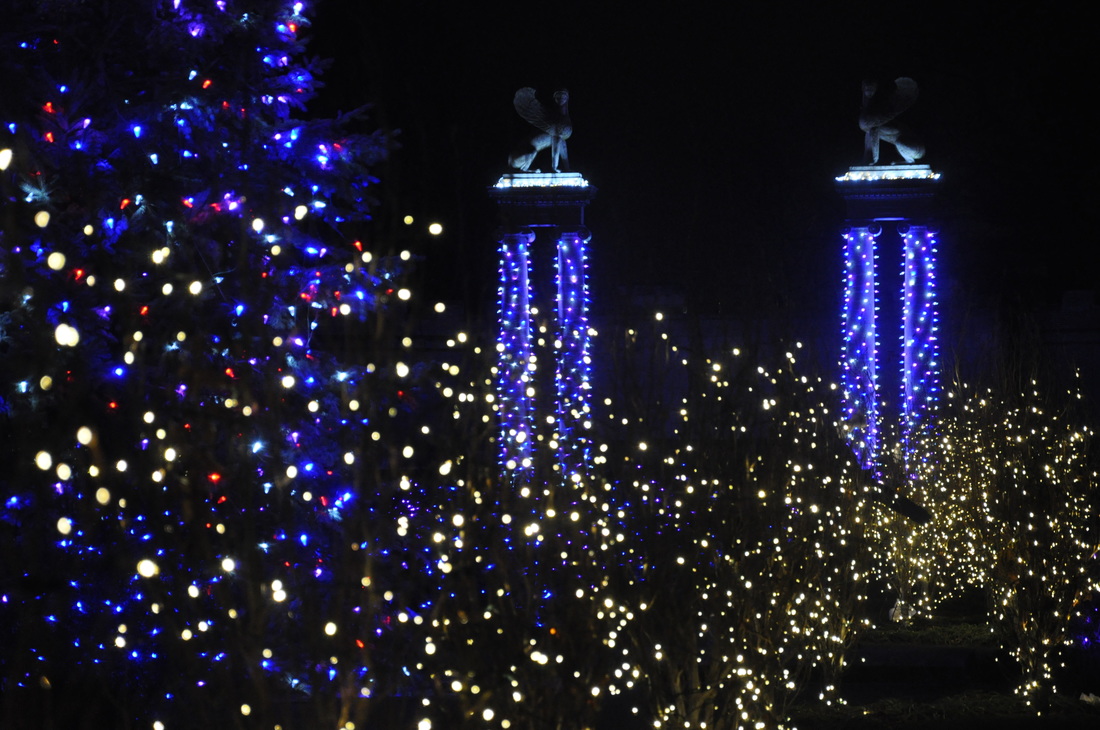