The Untermyer Gardens Conservancy sponsored a Grand Holiday Illumination at Untermyer Park and Gardens, 945 North Broadway in Yonkers from December 11 until January 3rd.  At the opening ceremony, the Walled Garden—its architecture and plantings—was illuminated in a ten point countdown led by Mayor Mike Spano and former Mayor Angelo Martinelli.  After the illumination, hot chocolate was served.

Recorded music from the Christian, Jewish, Zoroastrian and Islamic traditions was played.  Peace on earth and good will toward men was the theme, as the Walled Garden is a Persian garden, based on the concept of the Garden of Eden.

This gift to the community from the Conservancy continued until January 3.  Every night, the Walled Garden was open for visitors to stroll, admire the lights and listen to classical music from 5:30 until 8:00.  On Friday, Saturday and Sunday evenings, free hot chocolate was served by various community groups.

On Christmas day and New Years Day the Walled Garden was open only during the hours they were illuminated: 4pm until 8pm. 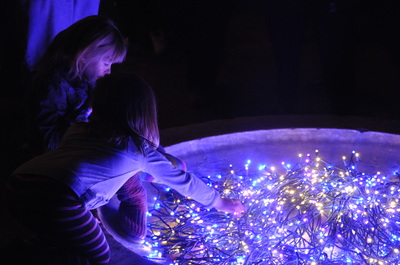 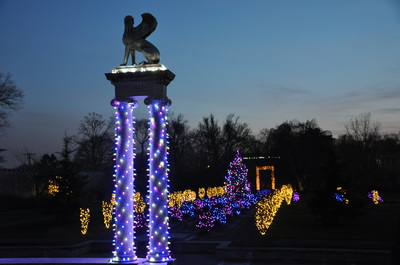 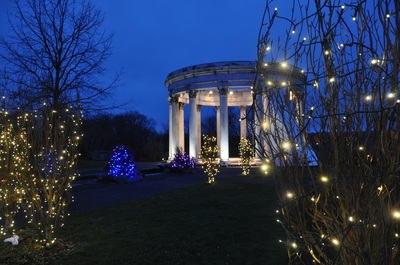 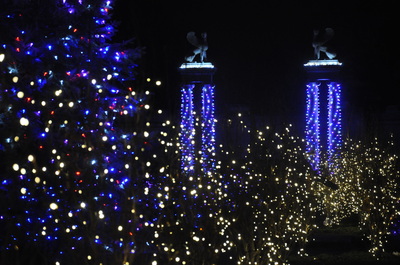 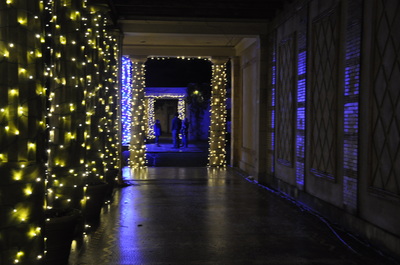 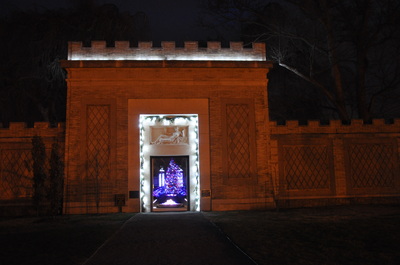 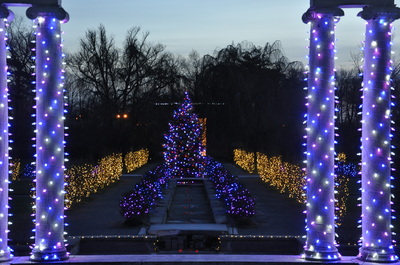 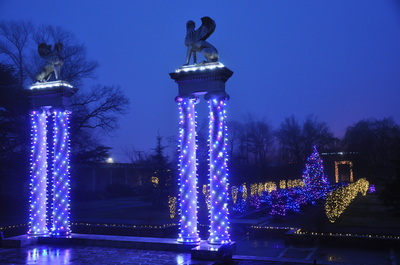 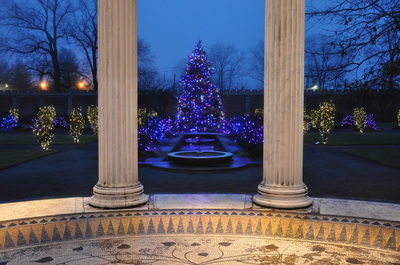 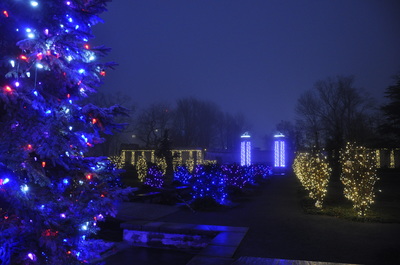 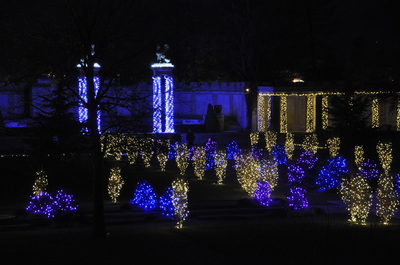 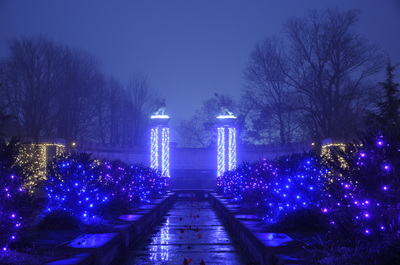 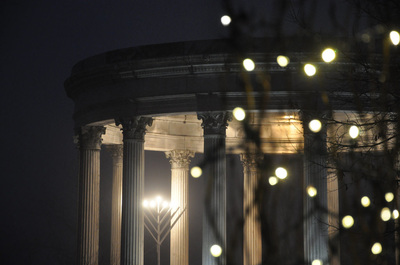